Nobody should be fired because they’re under the LGBTQIA* umbrella. Right?

That’s what we think, and, until recently, being free from workplace discrimination due to sexual orientation or gender identity was considered a civil right in the United States under Title VII of the 1964 Civil Rights Act.

But on Tuesday, October 8th, the Supreme Court of the United States will hear oral arguments in three cases to determine whether this is still true. The Court will ultimately decide whether the definition of “sex” in Title VII includes sexual orientation and gender identity – despite numerous legal precedents supporting that it does.

What could this mean? Well, the court could find that it’s legal under federal law to discriminate against and even fire someone for their sexual orientation or gender identity. If that happens, people could be at risk if they’re LGBTQ*, look or act “too” masculine if not “a man,” too feminine if not “a woman” or not binary enough in the opinion of your employer, and, sadly, much more.

Housing Works is responding to this threat to our rights by organizing a national action with a civil disobedience component at the United States Supreme Court in DC on October 8th. The action is to call attention to this attempt to legalize discrimination against our communities, particularly trans, non-binary and gender non-conforming folks; to shine a light on the importance of the courts in the defense of our civil rights; and to send a message that we will not stand idly by while our freedom to be free from stigma, bigotry and discrimination while we’re on the job is up for debate.

We are sponsoring buses from NYC to DC and coordinating national mobilization. Allies include NYTAG, Center for Popular Democracy, ACT UP Philadelphia, VOCAL-NY, Harlem United, GMHC, Rise and Resist, and more.

Ending HIV Stigma, and advocating for justice for all.

Governor Hochul has the authority to authorize an overdose prevention center pilot program today and help end the overdose crisis in NYS. 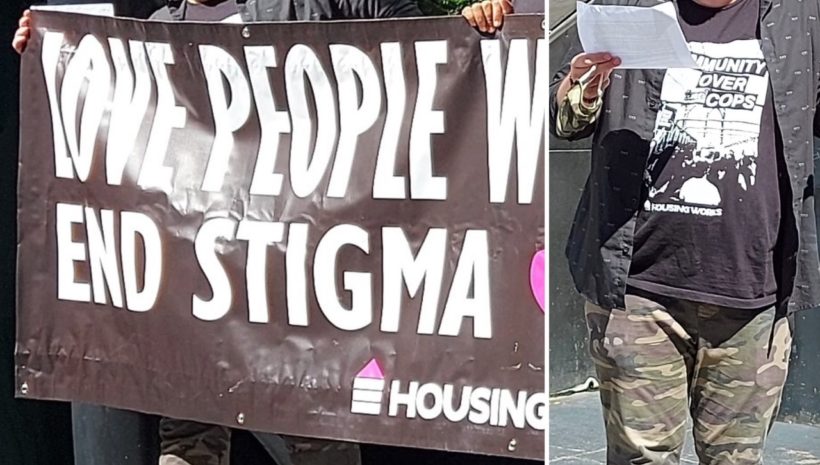 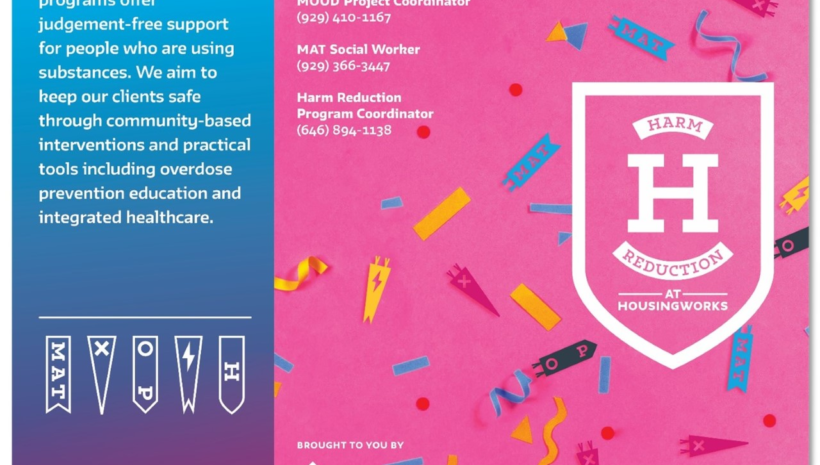 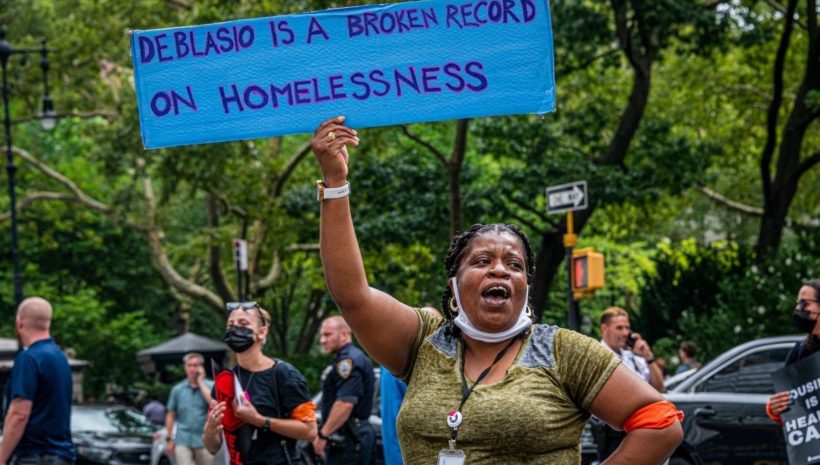 Mayor de Blasio is a Broken Record on Homelessness

Housing Works is a healing community of people living with and affected by HIV/AIDS. Our mission is to end the dual crises of homelessness and AIDS through relentless advocacy, the provision of lifesaving services, and entrepreneurial businesses that sustain our efforts.