“We have the tools to end the epidemic in the U.S.,” said Housing Works’ CEO Charles King. “We can reach our goal by 2025 if we act boldly, but we won’t even reach the goal by 2030 if the Trump Administration continues to create barriers by attacking the Affordable Care Act, human rights, sexual and reproductive rights, and the communities most impacted by the epidemic.”

The community plan, “Ending the HIV Epidemic in the U.S.: A Roadmap for Federal Action” (http://bit.ly/EndHIV2025), was developed by AIDS United and the Act Now: End AIDS coalition with over a year of community input from across the nation. Central to the community’s plan are two facts: the science demonstrating that Undetectable = Untransmittable, or U=U, meaning that people living with HIV who achieve an undetectable level of HIV in their blood through effective treatment cannot pass the virus on sexually; and the potential of pre-exposure prophylaxis (PrEP)—a daily HIV prevention pill—to protect those most vulnerable from acquiring HIV. But access to HIV treatment and prevention is premised upon ongoing and effective primary health care. The community plan asserts that dramatically scaling up PrEP access, HIV testing, and treatment by 2025, would avert approximately 353,000 new HIV infections between 2019 and 2030, saving the U.S. health care system billions of dollars. Conversely, projections estimate that a failure to increase the national HIV response will result in an additional 950,000 new HIV infections by 2030. Significantly, Center for Disease Control and Prevention (CDC) Director Robert Redfield just this year expressed his own belief that we can end the U.S. HIV epidemic by the year 2025.

Initial reports suggest that the Trump administration is proposing a longer, ten-year strategy, that would not bring rates of new HIV infections below epidemic levels nationwide until 2030.

“Compared to the community’s six-year plan, the Trump Administration’s ten-year strategy will waste time, money, and lives,” said Charles King. “I’m calling on congressional leaders and all presidential candidates to work with community experts to end the national HIV/AIDS epidemic by 2025. If we want to end this epidemic for every community in America, every single community recommendation contained in this document must be addressed.”

Ensuring the availability of essential supportive services like housing, nutrition, and employment.

A Tribute to Two of My Friends

This past weekend, we lost two people who were important both to Housing Works and to the fight against the HIV epidemic.
From the CEO Charles King

Statement on President Trump’s State of the Union Remarks on Ending the U.S. HIV Epidemic by 2030 from the Act Now: End AIDS Coalition 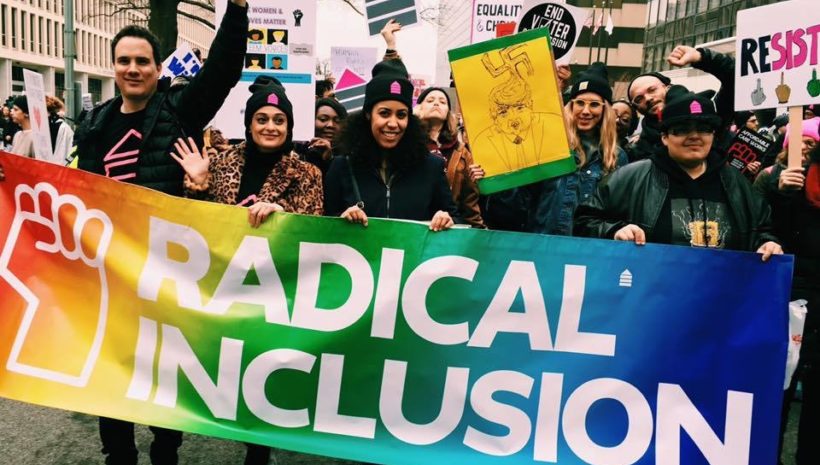 Fighting Racism and Misogyny, Critical Steps to Ending the Epidemic

Remarks delivered by Charles King at the ETE Plenary at the Biomedical Prevention Conference on Monday, December 5, 2019.
From the CEO Charles King
See All Updates

Housing Works is a healing community of people living with and affected by HIV/AIDS. Our mission is to end the dual crises of homelessness and AIDS through relentless advocacy, the provision of lifesaving services, and entrepreneurial businesses that sustain our efforts.